Seven reasons why you need a dash cam

Thanks to SA's scary road accident rate, the prevalence of “cooldrink” seeking traffic officials, plus the high percentage of unroadworthy vehicles and uninsured drivers on our roads, dash cams can no longer be considered nice-to-have gadgets – they've become a necessity. Read on to find out why you should consider fitting one of these practical, all-seeing electronic witnesses to your vehicle.

We might not live in the Wild West, but when we get into our cars and hit the road it can sure feel like it. If it's not someone stopping in the middle of a traffic circle to read a text message (I actually witnessed this the other day), it's something else equally bazaar. Then we get mini bus taxis – everyone's favourite and an unrepentant law unto themselves. We all know travelling on our roads can be unsafe. Sadly, the annual road fatality statistics for 2016, recently published by the Road Traffic Management Corporation (RTMC), just confirms this disturbing fact.

According to RTMC's numbers, 14 071 people died on SA roads last year. That's a scary nine percent increase on 2015 and, in fact, the highest death toll recorded since 2007. Human factors were the biggest contributor to road crashes and fatalities, taking up 77.5 percent of the total. Vehicle factors (6 percent), road and environmental factors (16.5 percent) make up the rest. Breaking down the human factors further, here's what we get: Jaywalking pedestrians (38.8 percent), hit and run crashes (18.5 percent), high speed (14.1 percent), overtaking in the face of oncoming traffic (6.9 percent), drunk or drugged driving (3.6 percent) and, finally, driver fatigue (2.2 percent).

NavWorld readers might also want to note that cycling fatalities were significantly up too; 451 last year vs. 320 in 2015.

Understandably, respected road safety organisations such as Arrive Alive and the Automobile Association (AA) are horrified. So much so, that the AA published a strong-worded press release in which it stated: “These figures are alarming, and should worry every motorist in the country. These numbers seem to indicate that awareness campaigns and education initiatives are not working well enough, driver attitudes are getting worse, and that law enforcement is not making the impact it should. We are deeply concerned about these fatalities, more so because they show an increase, and call for urgent action from all role-players involved in road safety to reverse this.”

Why fitting a dash cam to your vehicle makes sense
Realising that the only real option for responsible drivers right now is to watch their own backs, both the AA and Arrive Alive recommend the fitment of dash cams to vehicles. Their reason becomes doubly apparent when you consider the high percentage of uninsured drivers (estimated to be between 65 and 70 percent) on our roads. And lets not forget the estimated 800 000 unregistered or unroadworthy vehicles driving around. These realities can lead to drawn out litigation as uninsured, errant drivers try everything they can to avoid taking responsibility – mainly because they can't afford to! As a consequence, things quickly degenerate into he-said-she-said situations, and the truth often gets very blurred.

Dash cams, by providing an unbiased, documented telemetric (data) and visual (video) breakdown of events, solve all that – completely removing to-and-fro arguments about who's really at fault from the equation. That aside, video footage of bizarre traffic incidents always goes down well on You Tube! 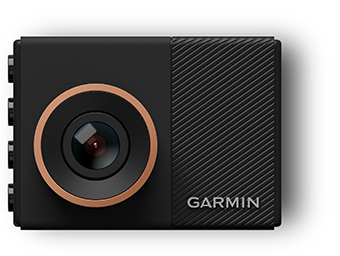 Quality dash cams, such as Garmin's latest offering – the DashCam 55 – all work basically the same way. Mounted onto vehicle windscreens and featuring onboard GPS modules, they start recording video in a never-ending loop the moment you turn your vehicle's ignition key; continually overriding old footage should nothing eventful occur. However, the moment they sense any impact to the vehicle via their onboard G-sensors, they automatically save all the video footage captured immediately before, during and after the incident – providing you with all the evidence you need to prove your side of the story to insurance companies and the courts should the need arise. And, featuring extremely small form factors, they can be easily removed from your vehicle, allowing you to walk around outside and document any damaged sustained. Telemetric data, such as your speed and exact driving route, is also continually recorded and then saved in the event of a crash.

High-end units like the DashCam 55 can also do cool things like provide lane departure warnings, forward collision warnings (with 3 sensitivity settings) and a Go Alert, letting you know when the car in front of you starts moving. It'll also provide warnings of approaching traffic lights and speed cameras.

Another neat feature of the DashCam 55 is Travelapse. While not a safety feature per se, it works in parallel with the unit's regular safety features to grab still images at fixed intervals along your drive – then stitches them all into a movie that plays like a fast-forward of your journey, allowing you to document epic road trips in style.

Here are a few examples taken from Arrive Alive's website that show what kinds of things you can do with a dash cam:

Evidence in case of an accident / crash reconstruction
Heaven forbid you ever end up in a bad traffic accident. But if you do, dash cams make perfect eyewitnesses as they provide real proof of what took place – making them the only real way to substantiate your claims in a court of law. They also help immensely when it comes to reconstructing accidents and establishing what the cause was. People who drive large SUVs and trucks often get blamed unfairly when involved in accidents. Plus many drivers are often accused of lane hogging, tailgating and other driver behaviours that might have caused an accident – your dash cam footage kills those kinds of accusations stone dead.

Fight corruption and fraud
There are some unscrupulous people out there who purposely cause crashes, then blame the innocent party. They may try to extort money from victims or fake injuries to collect payment from insurance companies. Video footage provided by a dash cam can stop these fraudsters in their tracks. They are also very handy devices when drivers get falsely accused of trying to bribe traffic officials. Not only will you have evidence of your driving prior to being stopped, but the subsequent conversation can be recorded, too.

Preventing vehicle abuse and misuse
Not only can the drivers of company vehicles be monitored, but so can anyone else who hops behind the wheel and uses them. By simply checking out the telemetric data and video footage you'll know exactly how your vehicle's been treated. In fleet management and vehicle logistics circles, dashboard camera recorders contribute towards better management and efficient fleet maintenance. They can be used alongside vehicle tracking systems for effective supervision of speed, the route chosen and general driving behaviour. They can also reveal unnecessary lane changes, poor following distances and many other dangerous driving activities.

Monitoring young drivers
Parents of teens often worry endlessly about letting their children take their cars out. Nowadays many parents just tell their teens they need to accept driving with the dash cam on if they want to hit the road. The camera footage and stored telemetric data can provide evidence as to whether the teens are acting responsibly behind the wheel or not. They can also be beneficial when checking up on your Au pair's driving habits when she's shuttling the kids around.

Reporting bad drivers
There are many ways to report bad driving nowadays to both transport authorities and fleet managers. Video evidence from dash cams can be used to report drunk drivers, distracted drivers, dangerous drivers and road rage incidents. As video provides real proof of what happened, it also helps keep drivers alert and responsible when driving as they know they could end up on camera.

Promoting road safety and educating the public via video footages
Sure, video is an effective way of showing wrongdoings on the road. But it can also be used as an educational tool and used effectively in driver training. It's also worth remembering that not everything about dash cams has a serious side – using them can be fun. For example, when driving a scenic route you can record magical road trip moments, then share them with friends and family once back home.

Bottom line: The benefits of fitting a dash cam to your vehicle are numerous – and it's not just me saying it, both Arrive Alive and the AA actively recommend them; you'll never find a better endorsement than that. In fact, I see a day in the not-too-distant future when insurance companies begin offering discounts to dash cam users, in much the same way that they offer discounts to drivers who fit tracking devices to their vehicles today. - (c) 2017 NavWorld 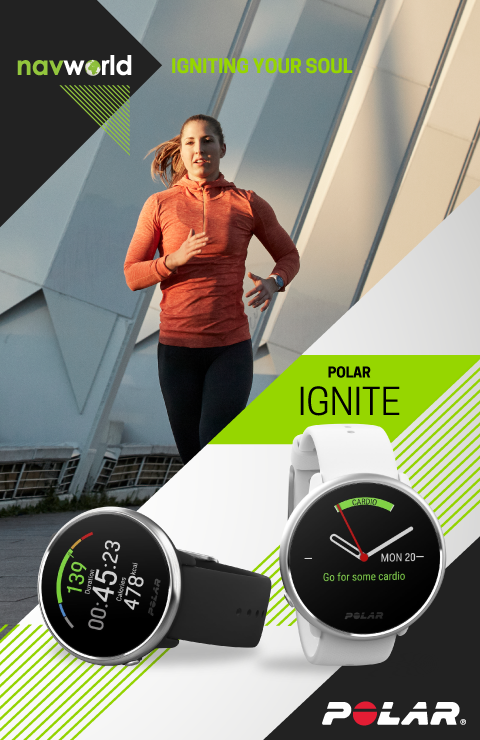 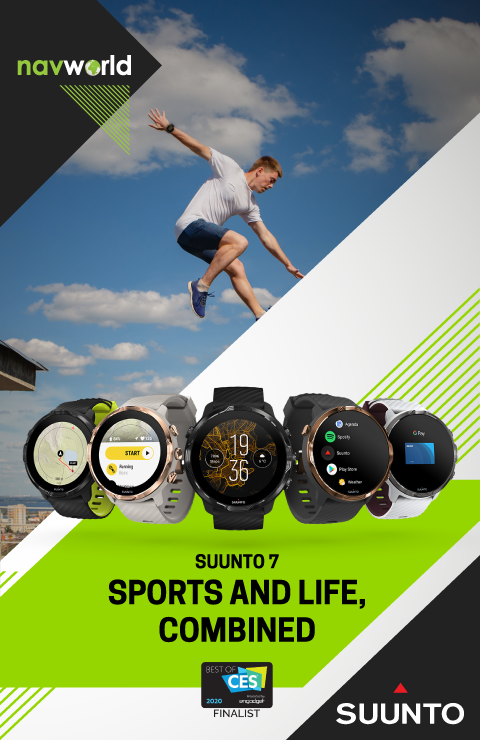 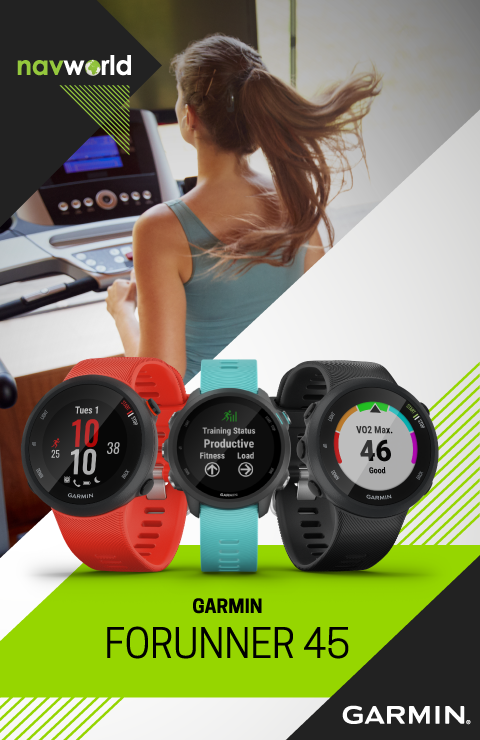 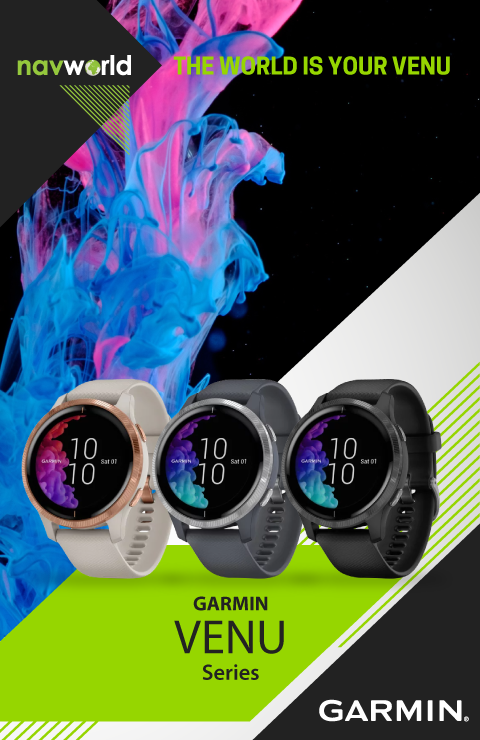 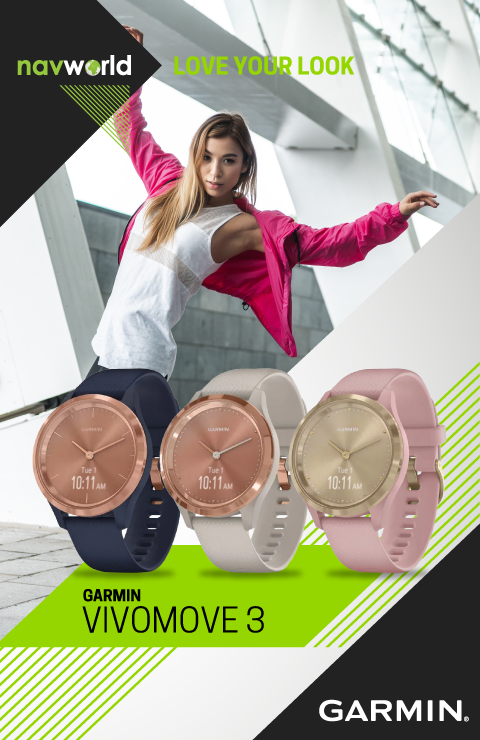 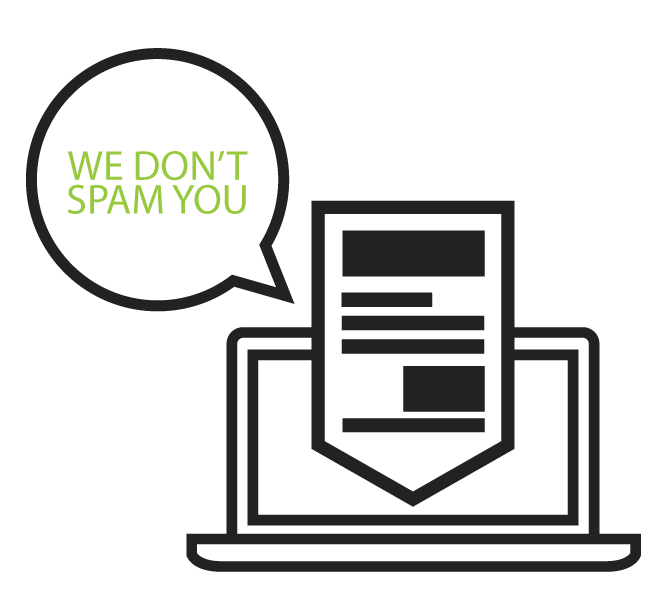 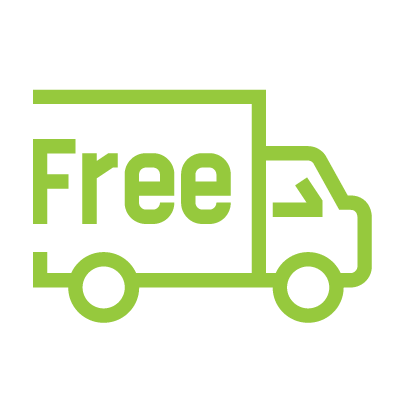 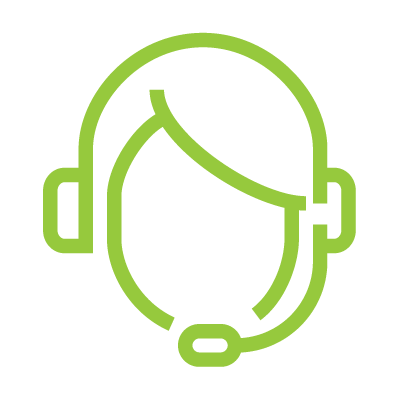 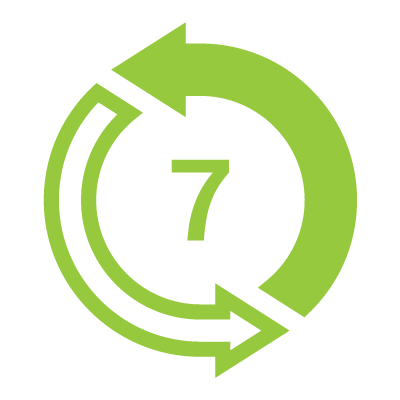